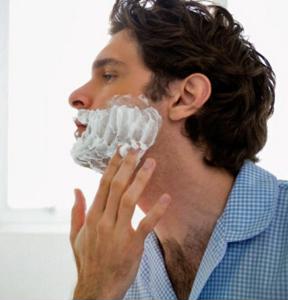 A new study carried out by shampoo manufacturer Head and Shoulders and published in the U.K.'s The Daily Mail revealed some rather interesting tidbits about bathroom use between the genders. According to Joe.ie, men now spend as much as 19 minutes in the bathroom per day, compared to women, who only use it 18 minutes per day.

This discrepancy certainly flies in the face of the cliché of women spending extra time in front of their bathroom vanity and leaving their men pacing around outside. The study showed that men are more likely to take two showers in a day, as well as use smartphones and other forms of reading material while on the toilet.

The study sheds light on the subtle differences between male and female bathroom habits and certainly yielded interesting results. How long do you spend in the bathroom on a given day?