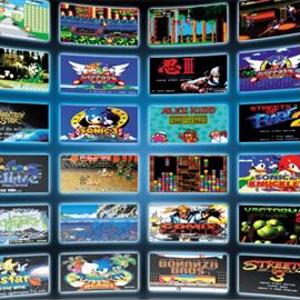 The Japanese are known for their high-tech, often quirky bathroom accessories and devices, from heated toilet seats to posterior perfume devices. Now you can add urinal arcade to that list, thanks to gaming company Sega, making the trip to the bathroom a little bit more fun.

According to Discovery News, Sega has recently installed games called Toylets in several male bathrooms across Japan in an effort to draw attention to a new wave of digital advertising. The urinals are equipped with a pressure sensor as well as a digital display at eye level where advertising is shown after playing the game.

One title, named "Graffiti Eraser," allows an individual to aim at the sensor installed in the urinal to erase the graffiti on the screen display. Additionally, "Splashing Battle!" gives users the chance to beat the previous individual's stream strength.

It may be a while before the technology reaches the U.S., but one thing's for certain - the Japanese definitely know how to create an interesting toilet experience.